Performance of mitzvos after fulfilling them

Analyzes specific mitzvos where is it customary to continue one's involvement with the maaseh ha’mitzva even after his Halachic obligations have been fulfilled.  A discussion of whether continued involvement is considered an extension of the original mitzva, merely a hiddur mitzva, or simply an expression of chiyuv mitzva. 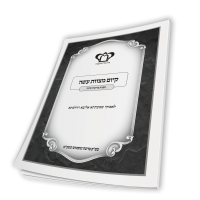 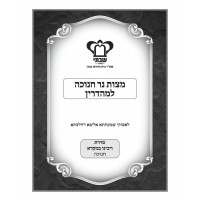