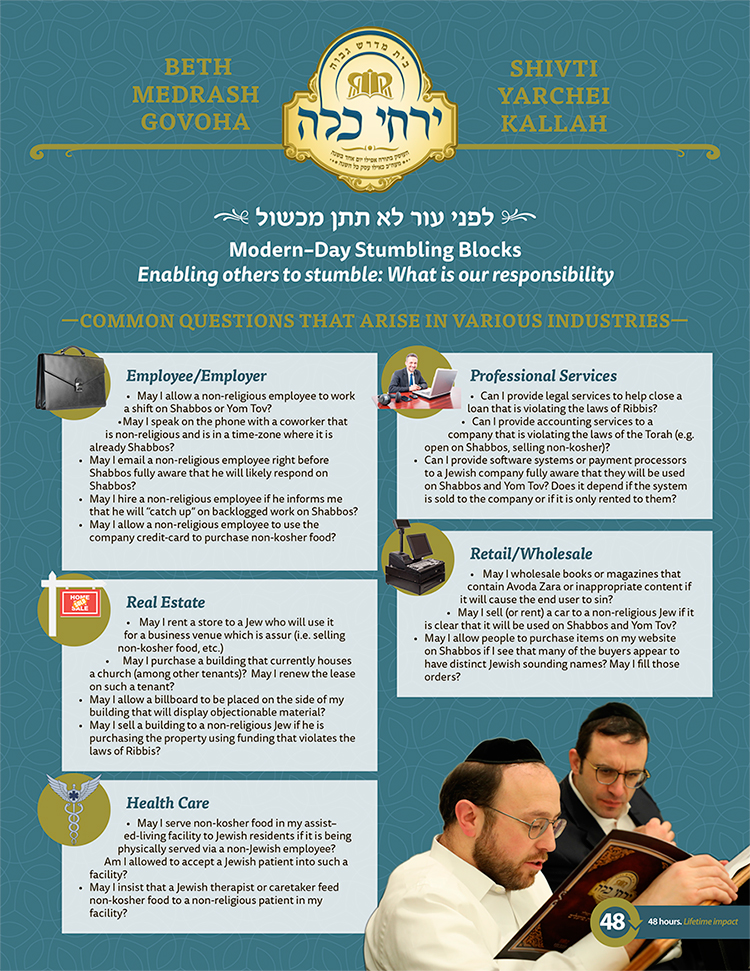 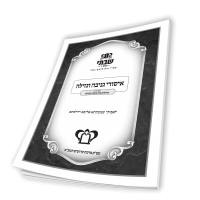 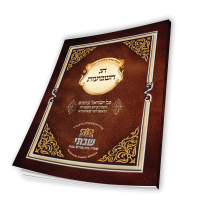 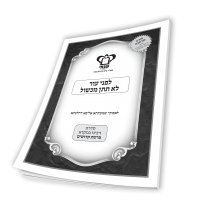 Discusses the topic of Lifnei Iver, which is mentioned in, Parshas Kedoshim. There are various ways ..

This sugya explores the prohibition of Shochad (bribery).  There are three places in the Torah ..